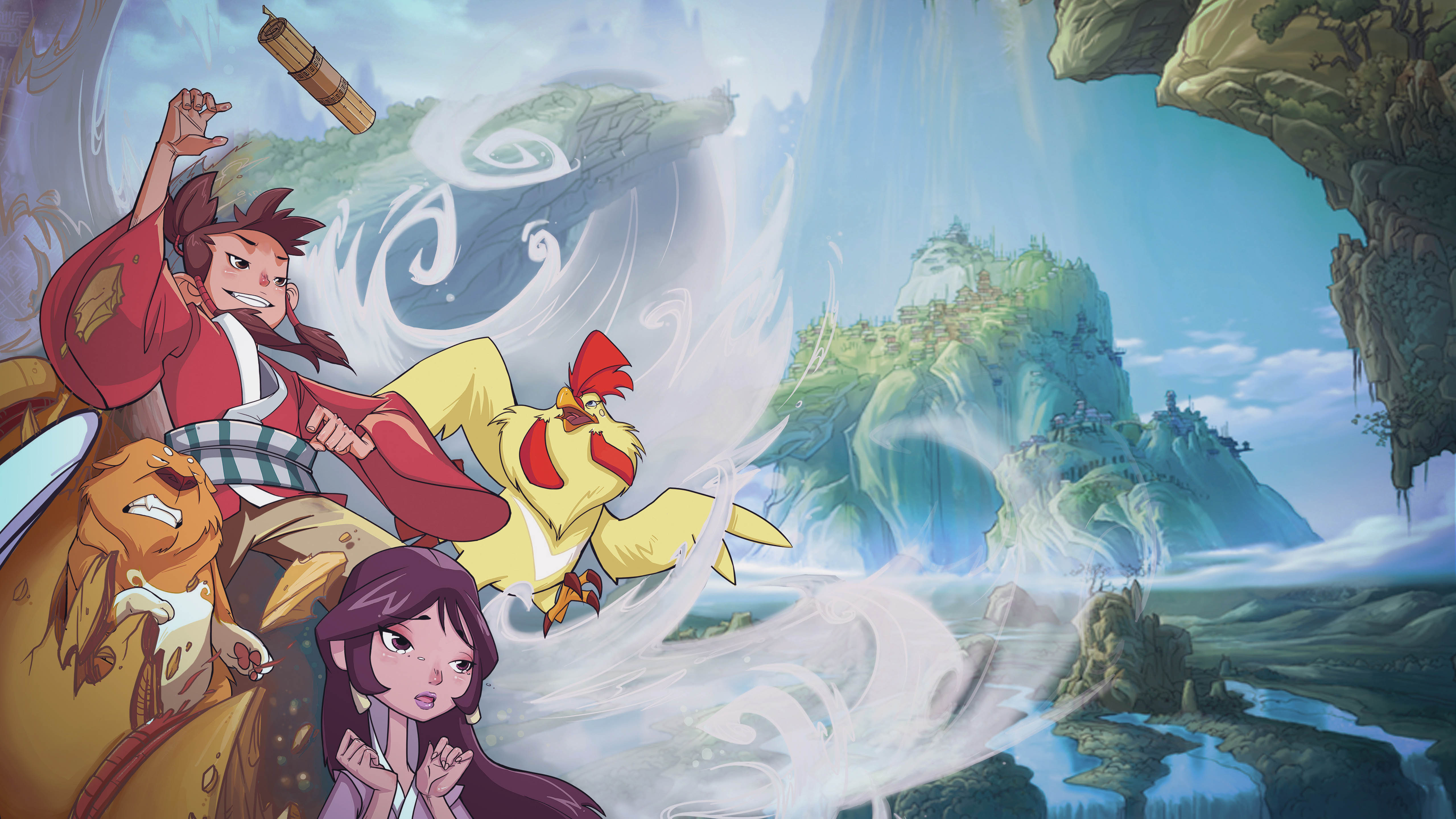 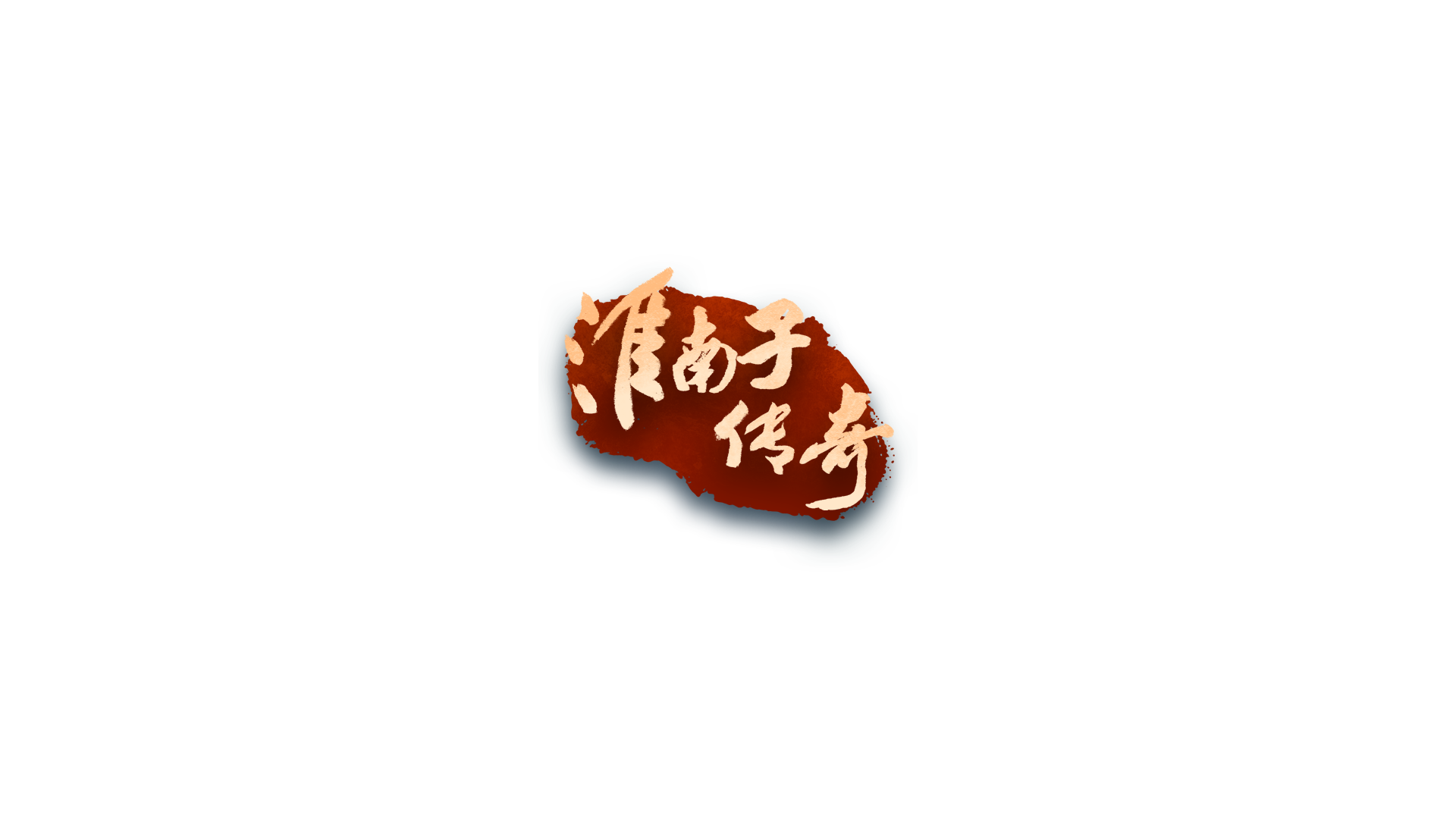 "Legend of Huainan Zi" is a large traditional Chinese classic animation series based on the ancient Chinese masterpiece "Huainan Zi" planned by the creative team of One&All Animation Studio, and co-presented by CCTV Animation Co. Ltd., Beijing TV, Huainan municipal Party Committee Propaganda Department and Communication University of China. The whole series have 52 episodes, 1144 minutes, broadcasted in two seasons.
It is a story of a  boy called Honglie. With Bagong and his friends’ help, Honglie travelled through various times by the twenty-four solar terms door to seek for bamboo slips scattered hundreds of years ago. In this adventure, Honglie and his partner Jiming, Goutiao experienced the spirit of ancient myths together, learned the wisdom of people from the Spring and Autumn Period. It was also a journey about anecdotes, joys and sorrows. 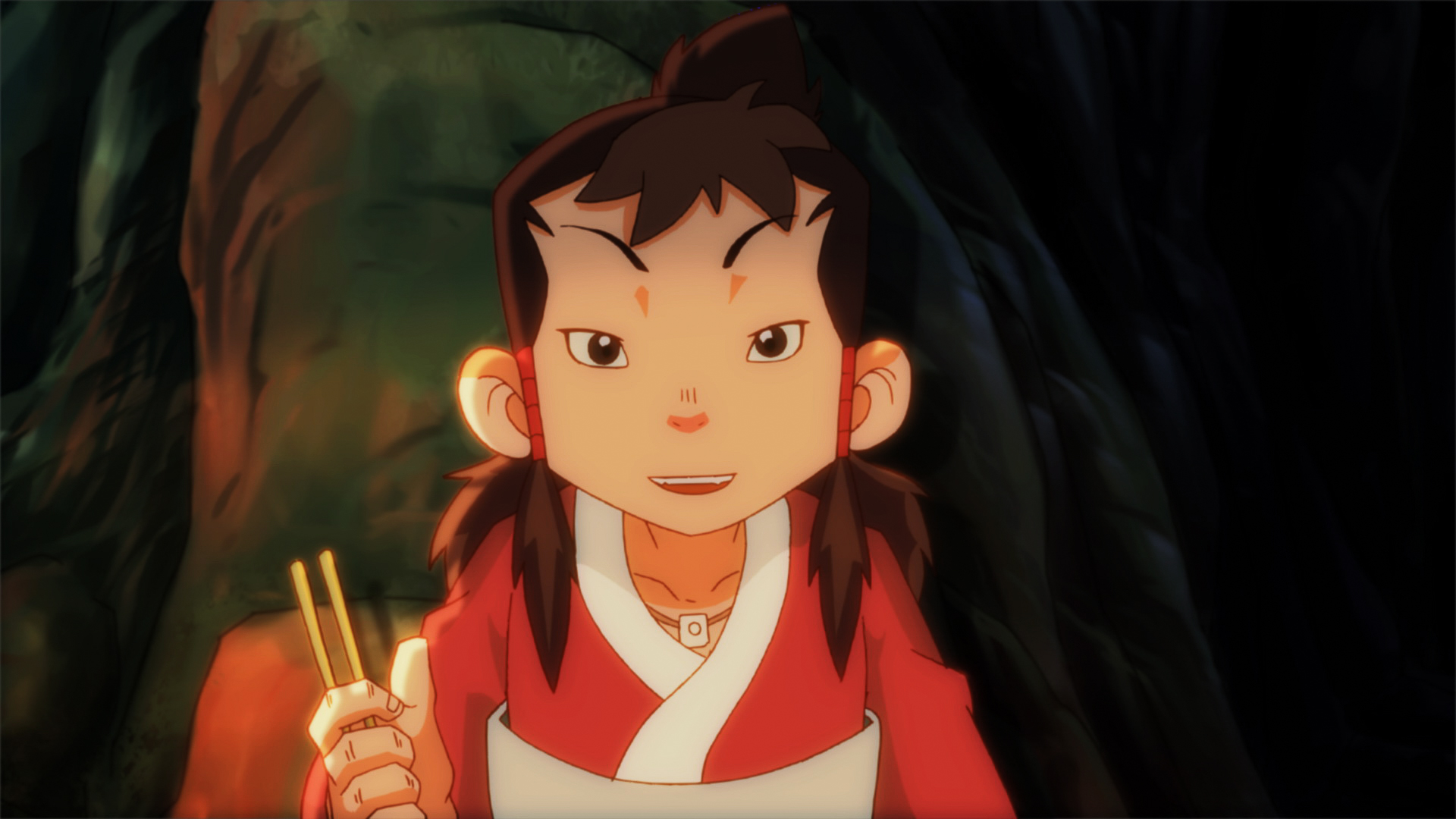 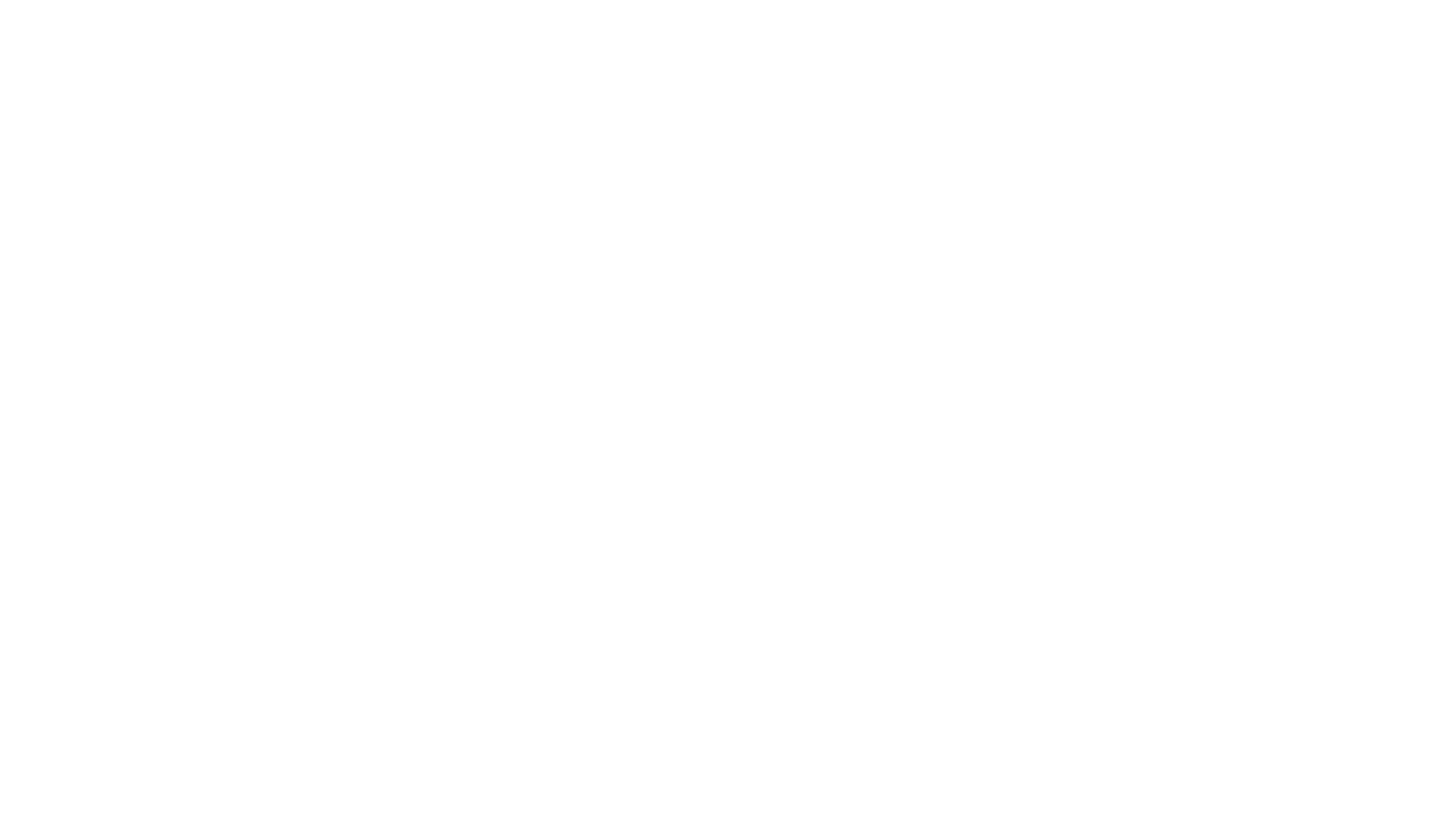 12 years old, Liu An's descendants, has been chosen to be the person to take responsibility to collect bamboo slips and reconcile the door of twenty-four solar terms. Smart, curious, and also active. Kind and have a sense of justice. Because of Bagong's permissive education, Honglie is impulsive and aggressive. And he is also fond of mischief.

15 years old. Unknown origin. She was an abandoned infant and八公 found her in the mountain. Bagong adopted her and treated her as his own granddaughter. She grew up with Honglie together. She is careful for everything, sometimes being too serious. Good at cooking, especially Tofu. She is full of longing for the good things.

148 years old，the only survivor from the catastrophe hundred years ago. To commemorate the dead companion, he changed his name to “Bagong". He has been waiting for the arrival of the chosen person and seeking spiritual enlightenment for many years. At ordinary times, he is the leader of Honglie’s family. He looks like an old urchin but his inner mind is meticulous, calm, methodical, full of strength and content.

One of the four beasts –Zhuque，guarded the door of the twenty-four year solar terms. Because the seal when the exhaustion of supernatural power, Jiming‘s appearance is like a chicken. He is extremely talkative, timid and fond of complaining, yet clever and flexible.

One of the four beasts – White tiger， guarded the door of the twenty-four year solar terms. The same as Jiming, because the seal when the exhaustion of supernatural power, Goutiao’s appearance is like a dog. He is uncommunicative, very loyal to Honglie, practical, industrious but sometimes a little silly. 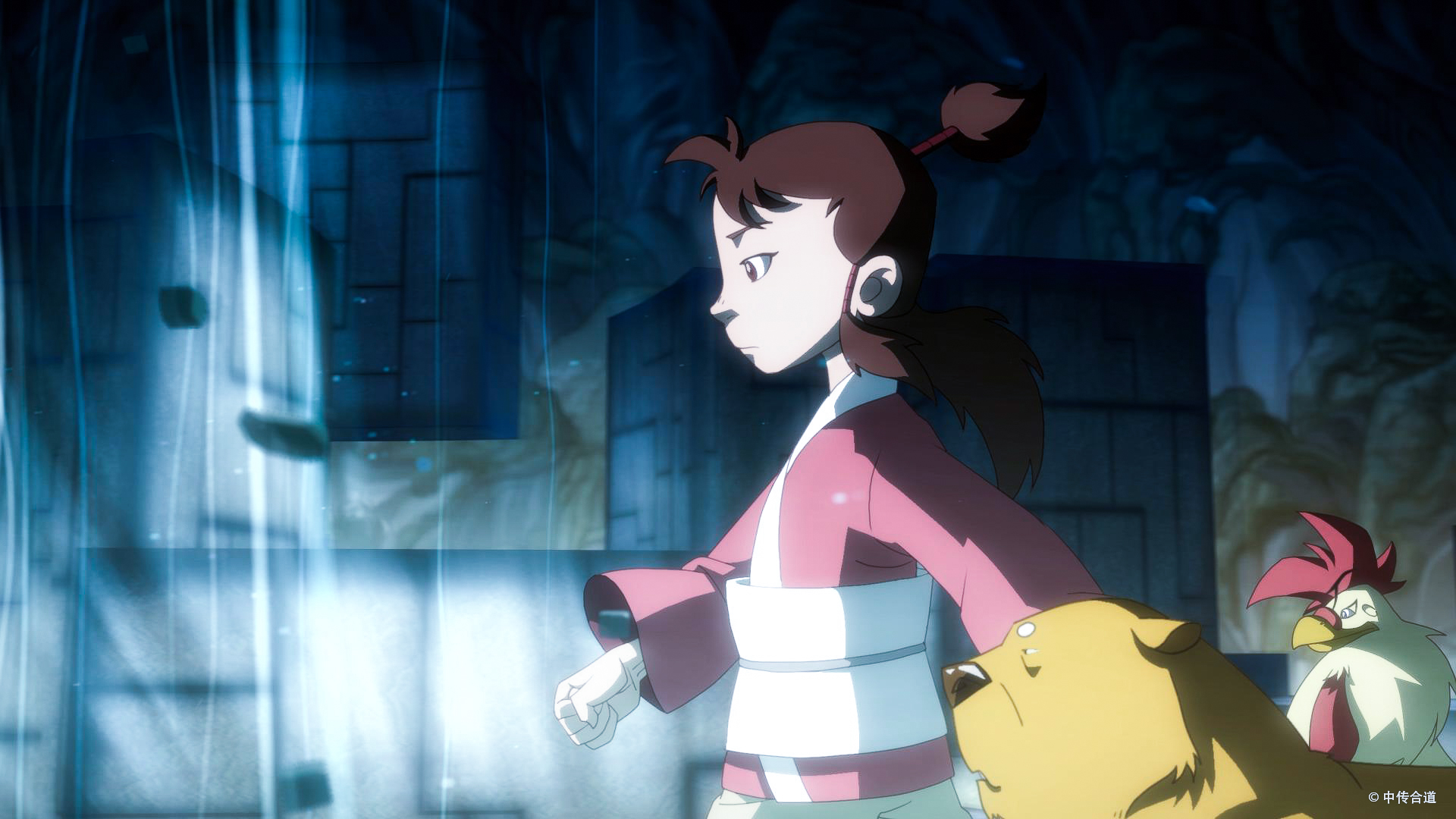 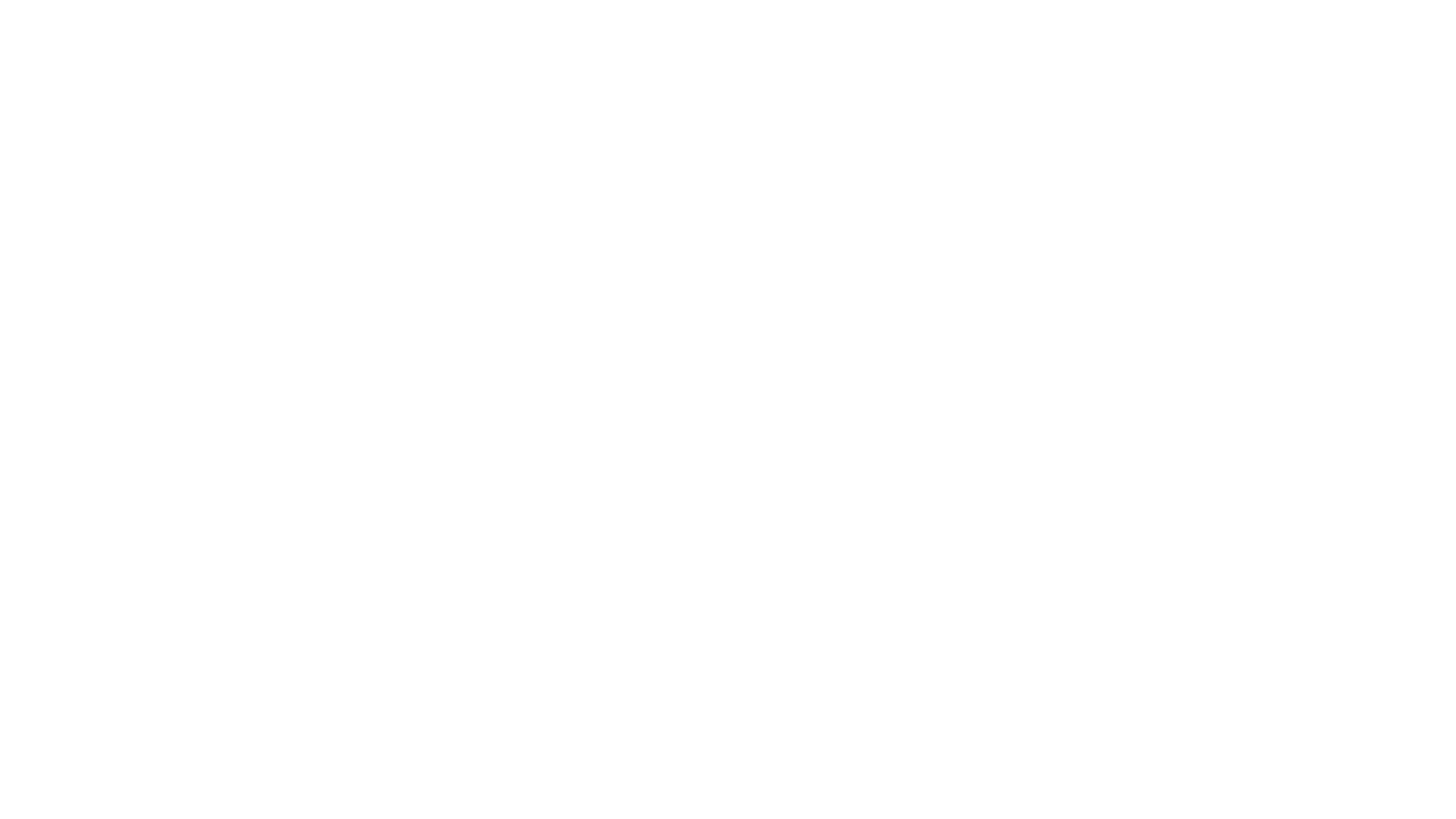